Dhaka is many things, but so far, not a shithole

In other words, culture shock is wearing off and I'm getting to know people now....

I haven't composed an entry for the last two days as I simply got swept up into living a work life here...which is why I'm here. It's not a vacation, after all... Up early in the morning, every morning, so I can use one of the two sad little treadmills in the "fitness center" on the roof (before the humidity sets in). Then back to my room for chats with friends on Facebook, chats with the parents on Skype and checking email. Then shower (if the hot/cold ratio of water permits which varies greatly) and off to my breakfast of chicken korma, rice porridge and instant coffee.

Yesterday was a special breakfast for it was the American presidential debates. I was actually reminded of this fact four minutes before they began by a friend in the States and after trying to coach enough wifi to see it on my laptop, I finally gave up and watched it in the breakfast room. With two mysterious Chinese buisness men and five Muslim hotel workers (also men). BTW...the Chinese are investing heavily in Dhaka. 25 billion dollars this year alone. Everywhere I go, instead of seeing Westerners at hotels, etc...it's Chinese.

Anyway, the debates turned out to be just what I figured they would be. But I especially enjoyed talking politics with the Bangladeshi hotel staff. They, to no surpise of my own, were more well versed in American politics than many Americans I'm aquainted with. At one point, as Trump leered and meanaced Clinton on the stage, one of them waved dismissively at the screen and said, "He is like what we've seen before. Full of himself. What's awful is that he's coming from your country now." Yeah.

They also compared him to Daesh (ISIS) members. I couldn't disagree.

Anyway, I'm enjoying the work life here. My co-workers and I are getting to know one another and it's really helping our understanding of the various challenges we were facing when just trying to do all this over Google Hangouts. I could never understand why the Lead Engineer was late for every meeting, for instance. Now I get it. Dhaka is a semi-controlled chaos. It's amazing anyone makes it to work.

The food is great. Spicy...all of it. But the landscape of the city is what really gets me. How does this amazing human experiment even work? The power lines, for instance, are seemingly strung together with no reason. Yes, there are no power outages or fires. The streets are filled with chaos and beggars, rickshaws, tuktuks, and motorcycles...yet not one accident. I feel safe. My car lacks safety belts, but I've decided not to care.

My hotel is basic, so after work each night, I speak to the driver in Bengali: "Ami ki dinner korte Westin jete pari?" (Can I go to the Westin Hotel for dinner?) and he takes me. The driver is a quiet and rather tall Bengali in his thirties, if I had to guess. If I want him to stop and let me out in some chaotic part of the city, he does so reluctantly and somehow...even if it's an hour later and I can't hail him on the phone (spotty service here), he will simply materialize out of a crowd of hundreds of people and chaos and so forth to fetch me to the car where he impossibly found parking. How he even finds me again is a mystery that's yet to be solved. I have a theory he's ex-military or police. Very sweet though. I often wonder what his life is like. But he speaks no English. I am endeavoring to learn some Begali while I am here (also because I hope to be sent back as often as possible).

I have heard that Dhaka is a shithole. That it's one of the worst cities to live in. But all I've found so far is an introduction to a humbling experience full of truly beautiful people. But it's all new still. I have a few more weeks to settle into it all. 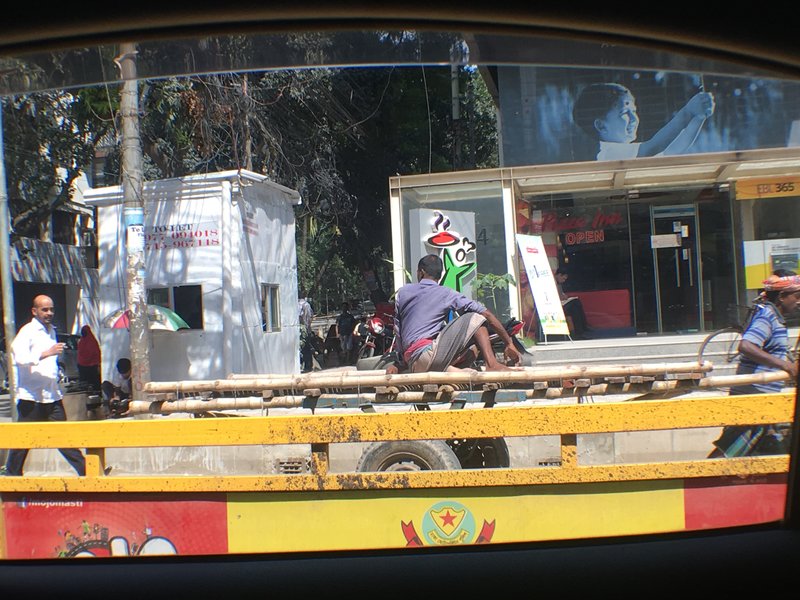 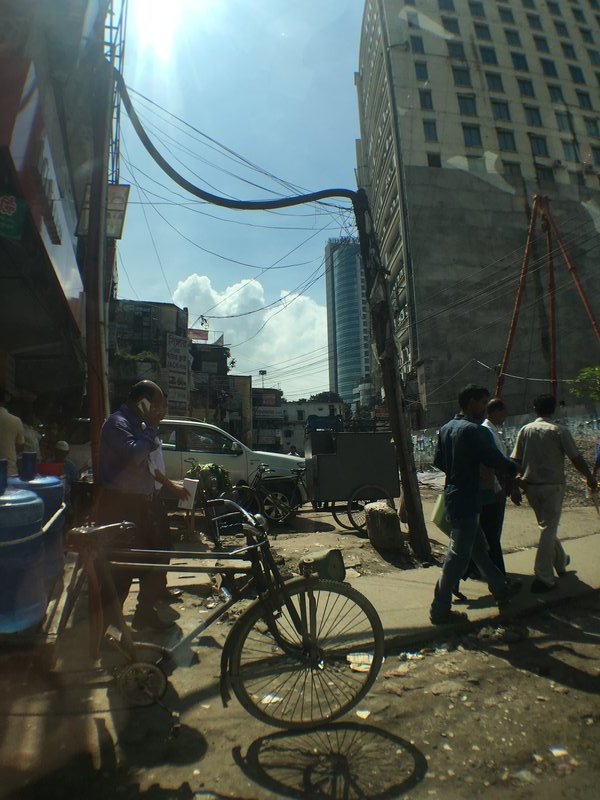 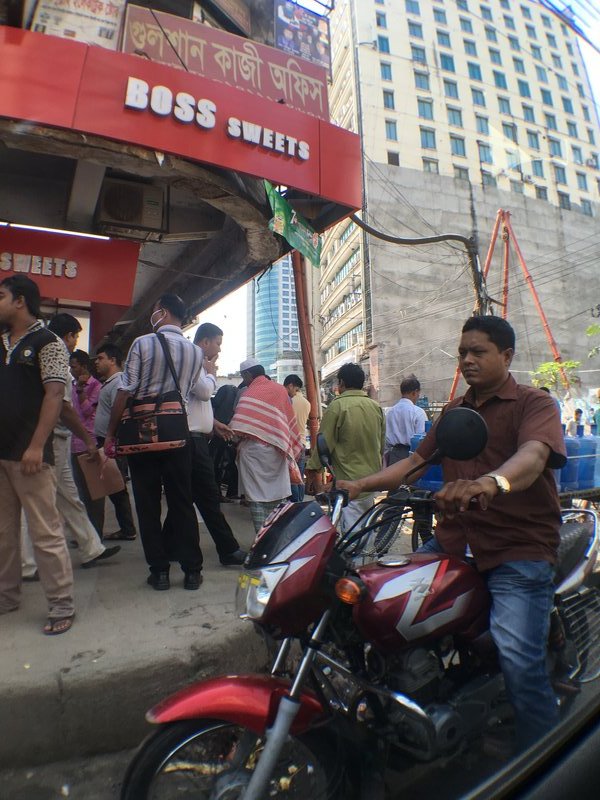 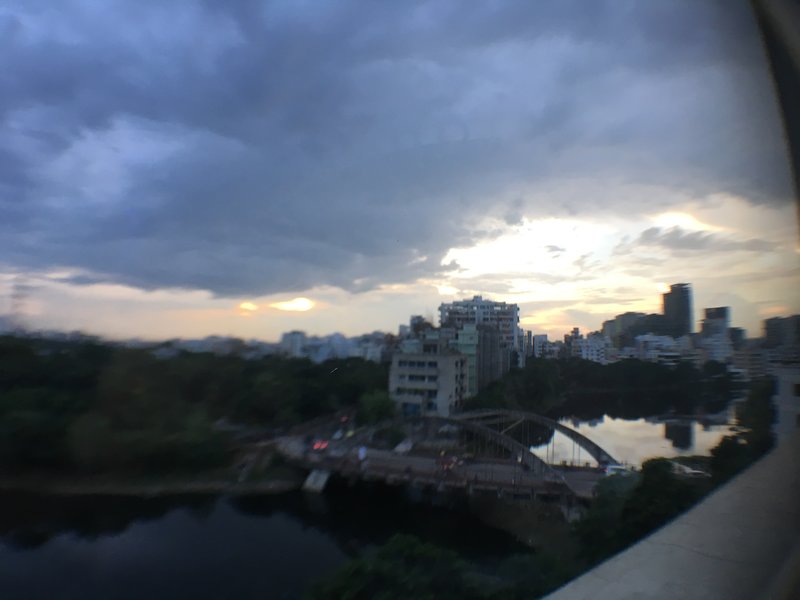 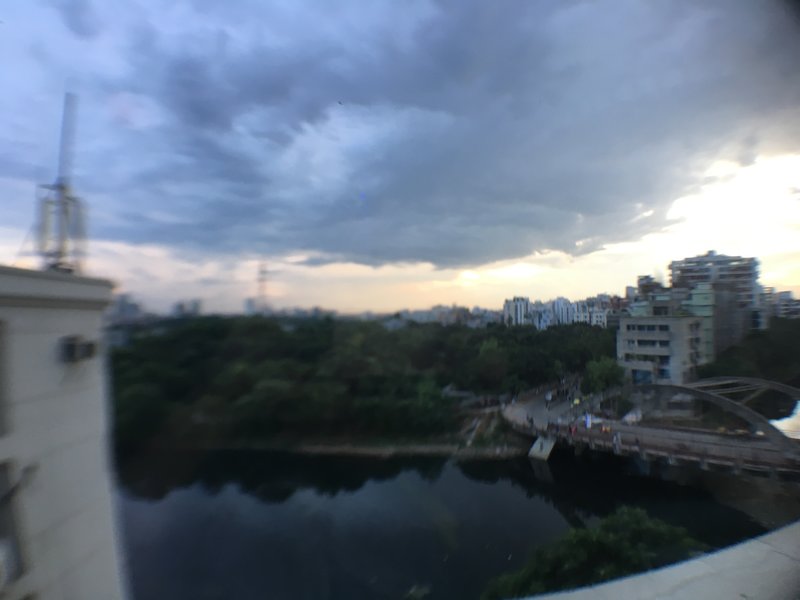 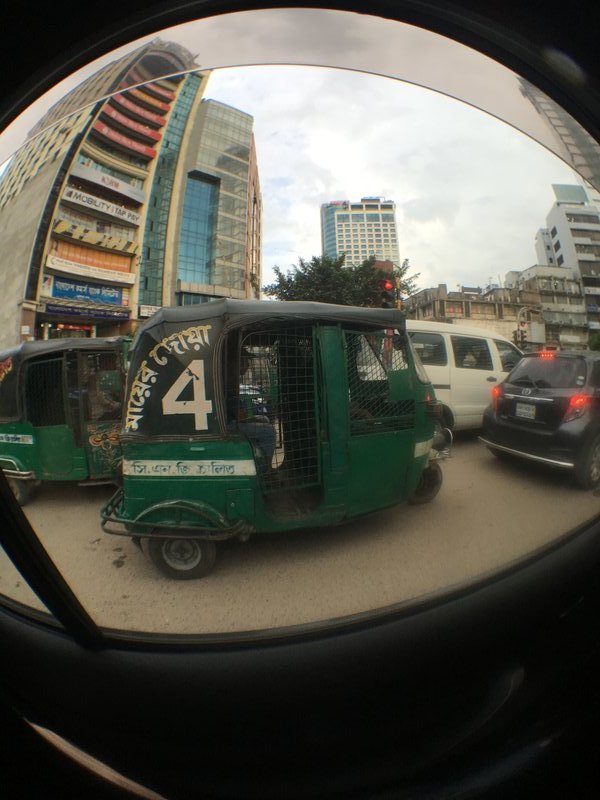 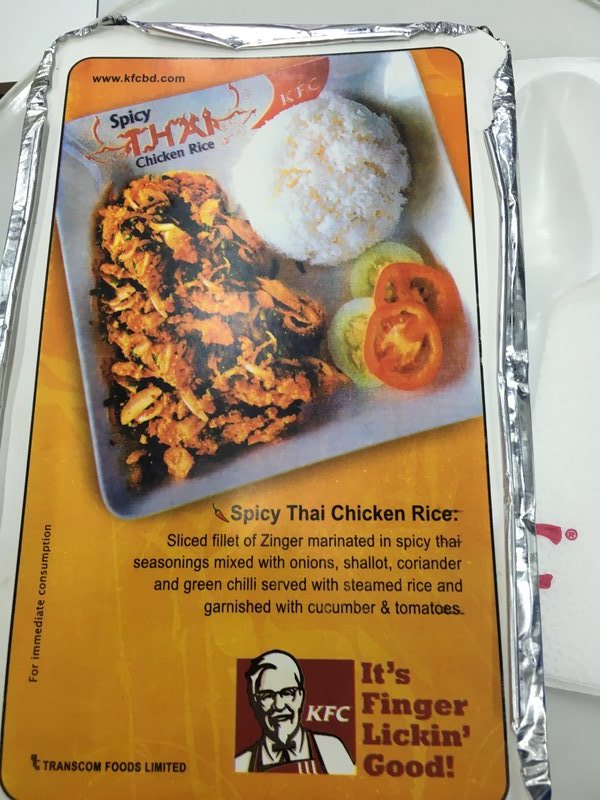 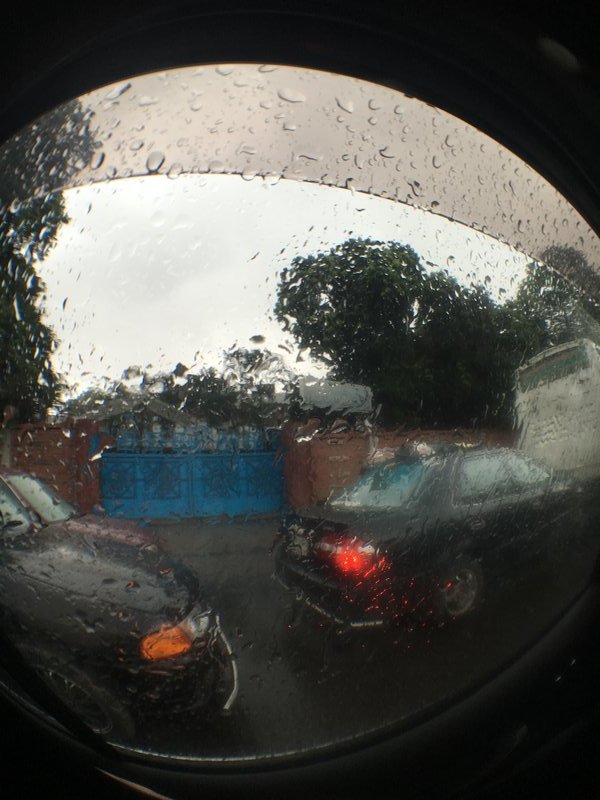 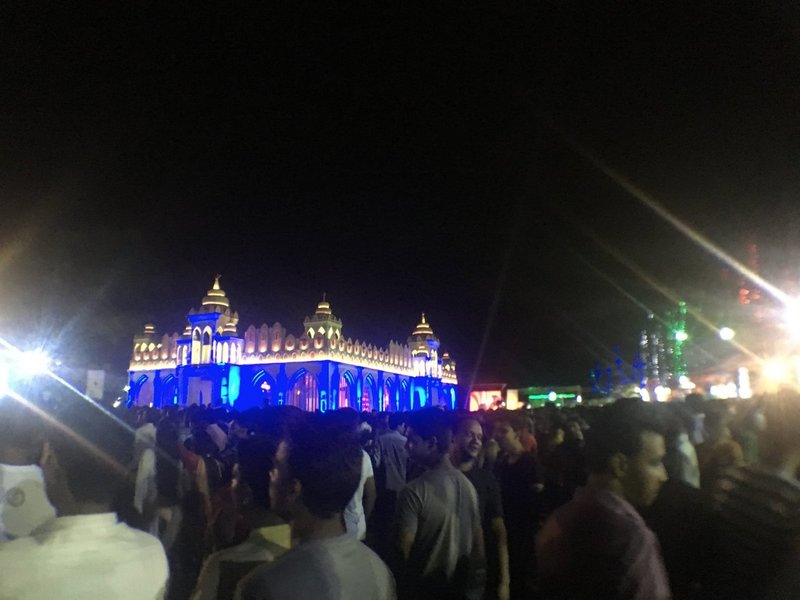 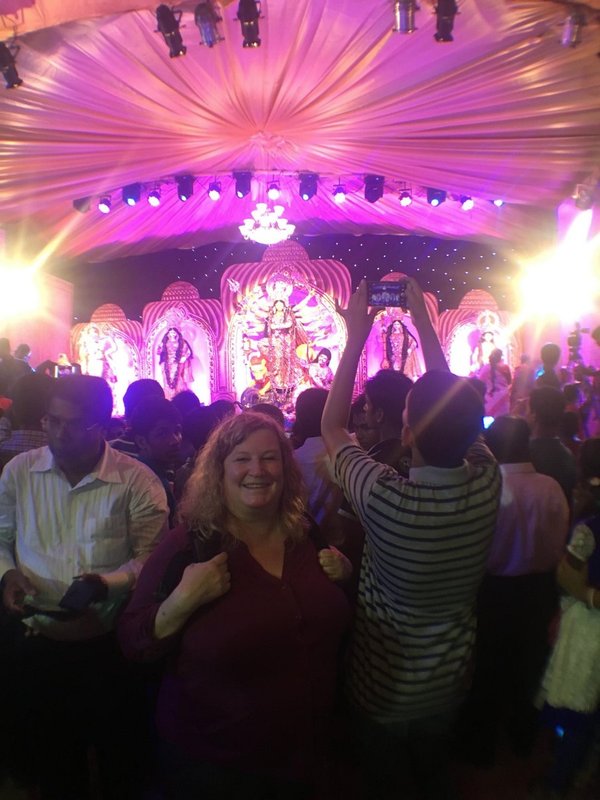